So How Much Will NG911 Really Cost? 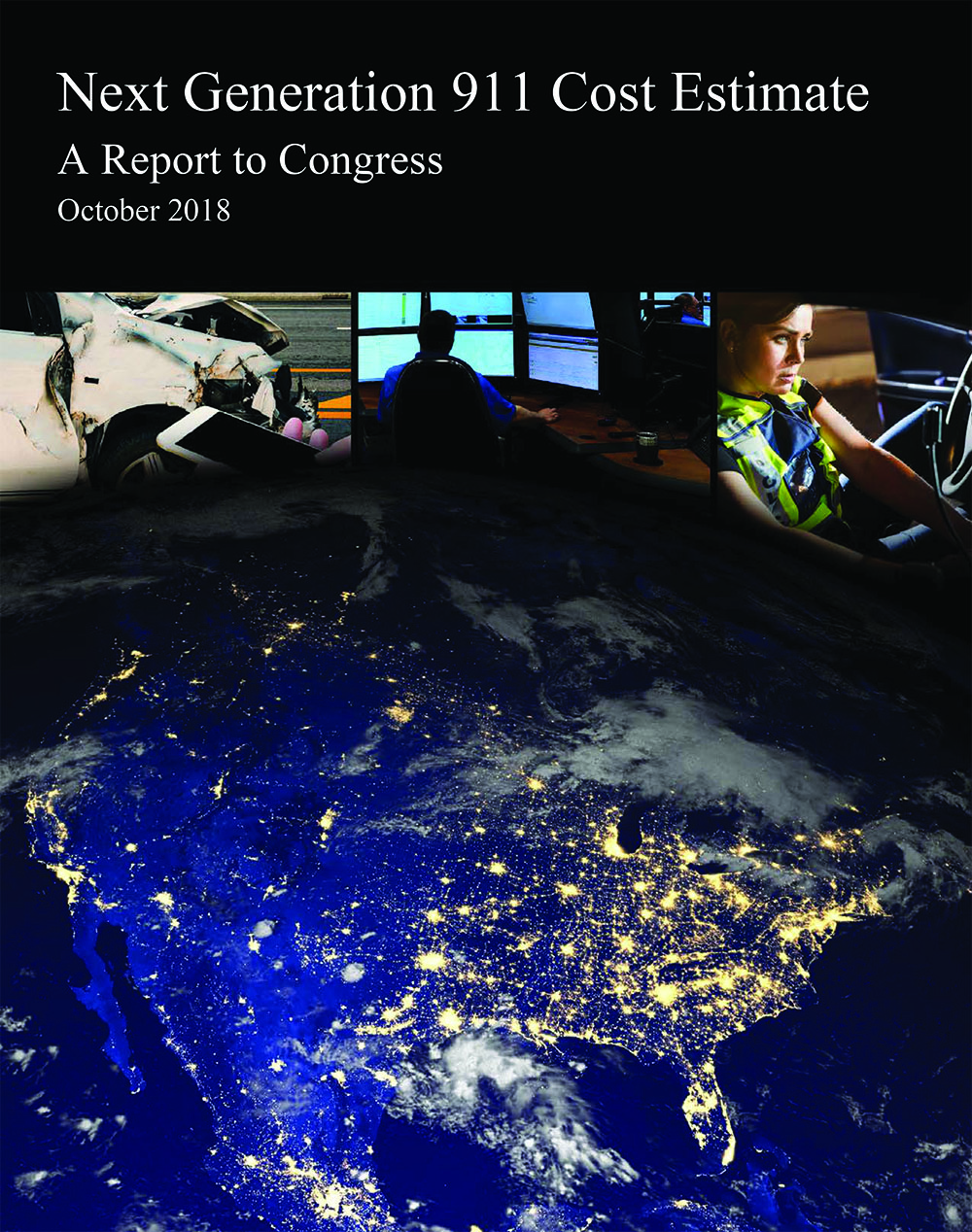 While public communication becomes increasingly digital and existing technologies become obsolete or unserviceable, public safety leaders in 911 and telecommunication agree that upgrading to NG911 systems across the country will ensure that every request from every individual is received, located and responded to in the way that best meets the needs of the public and first responders.

After two years of research, a team of experts – with input from the emergency communications community – has determined that it will cost between $9.5 and $12.7 billion over the next ten years to expand Next Generation 911 (NG911) capabilities to all 911 call centers in the U.S.

Requested by Congress through the Middle Class Tax Relief and Job Creation Act of 2012, the Next Generation 911 Cost Estimate serves as an important resource as legislators consider creating a coordinated, long-term funding mechanism for the deployment and operation of NG911 services. It estimates the cost for the initial setup and migration to NG911 systems, and describes three different implementation scenarios and cost ranges.

The geographical scope of the Report includes the entire U.S. and its territories, and uses 2017 as the base year of the ten-year period of analysis. Though the Report used data provided by the 911 community and publicly available cost information, it does not quantify various other elements that may significantly increase or decrease the cost range, including:

“The intention of this Report is to provide information about the cost of implementing NG911 across the nation to Congress. While the report can’t be used by local or state agencies to measure their deployment progress, the FCC’s Task Force for Optimal PSAP Architecture used the same model to develop the NG911 Readiness Checklist, which can be used to assess a specific agency’s status,” said National 911 Program Coordinator Laurie Flaherty.

Implementing NG911 throughout the country is a critical component of improving public safety, and will allow 911 systems to deliver reliable, resilient and redundant emergency communications services to communities nationwide.

For more information about the Next Generation 911 Cost Estimate Report, visit 911.gov.

So How Much Will NG911 Really Cost? Share Your Local or State Expertise with Others: Join a State Assessment Team New Resources to Help States Advance 911 Systems States Work Together: NG911 Interstate Connectivity Issues